The 20th century coming to its end, has been a witness of the events which have diametrically changed and are still changing the face of the world. One of these events, that continues to take place, is the migration of people. It arises as a characteristic of this age. Many reasons have affected it. Two world wars, the presence of totalitarian rules, political, social and economic crisis have played a great role in the enormous migration of people. Migration has taken place within the borders of Europe, but likewise, people emigrated from the old continent to both North and South America, Australia and in part to Africa. In the movement of large masses of people of Europe, Poles, have also had their part. The deciding factor was and remains to be the geopolitical placing of Poland. Many sons and daughters of the nation, were physically forced to emigrate. They were taken by force to Siberia. The reason for it, was the totalitarian communist system, and the Yaltan division of Europe after the second world war.

During the thirties, on to the arena of the life of the Church in Poland came Cardinal August Hlond.
A descendent of the region of Silesia. He himself experienced the life of an emigrant while studying in Rome, and when he was the inspector of the Salesian Province in Vienna, Austria. He came to know the conditions of the emigrant way of life. When Cardinal Hlond was appointed Archbishop of the Gniezno-Poznan Archdiocese, and received the title of the Primate of Poland, from that moment on, among many other assignments, he showed special care for Polish emigrants. He visited Polish groups in Europe, South America. Standing before the critical situation in which Polish pastoral care for emigrants found itself, he took many different kinds of initiatives to ensure the presence of Polish speaking priests among migrant communities. Finally, in 1932 after receiving approbation of Pope Pius XI, he established the Religious Order of the Society of Christ to Polish Migrants. He entrusted the responsibility of organizing the new Order to Fr. Ignacy Posadzy, a priest of the Archdiocese of Gniezno-Poznan. The beginnings were very difficult. Development of the Order was interrupted by the second world war. After its end, Father Posadzy began once again to reorganize what had been started. Until 1956 it was not possible for the priests of our Order to leave the country and to go to our mission field. Beyond the borders of Poland remained those priests, who were put there, by the conditions caused by the war.

Due to the new political situation in Poland, 1956 became a turning point with regard to the realization of the Order's mission. The first priests began to travel to the territories of their mission work: Brazil, Australia, Germany, France, Canada, the United States. These were the first countries the members of the Society, had been sent to. From that moment up to the present time, we have acclaimed a larger portion of the pastoral care of the migrant communities.

The structure of the presence in the Church.

Our presence in the Universal Church was recognized by Decretum Laudis, of the Holy See, which we received on the 22nd of April 1950. In the shadow of the old - age Cathedral, on Ostrow Tumski in Poland, the Motherhouse along with the Seminary are located. Presently, our Order consists (in 2003) of: 385 priests, 31 brothers, 60 candidates for the priesthood, 22 novices. In the seminary as well as in the novitiate we have representatives of various countries: Australia, Brazil, Bielorussia, Romania, Germany, Ukraine, the United States. From this special place - Ostrow Tumski, so rich in national and religious history and tradition, priests and brothers of our Order go forth to different places on the globe to realize the mission of our Society.

Every Religious Community, in order to mature and develop, must act according to a certain structure. Such a structure does not differ much from the type that functions among other religious orders. The obligation of caring for the life of the Order as a whole, and the realization of its mission, lies upon the Superior General and General Council. The Order is made up of provinces, which the Provincials and Provincial Councils are responsible for. Presently we have six provinces:

There are other countries in which the priests of the Society of Christ, are under direct jurisdiction of the Superior General: Bielorussia, Kazakhstan, Ukraine and Hungary - Budapeszt

Since the end of the second world war, we have been offering our services also in Poland. First of all, in the western region of the country, as well as in the Archdiocese of Wroclaw. Presently, we have 145 priests and 36 brothers working in Poland. There are 250 priests, and 4 brothers, involved in the realization of our mission abroad. Our Order has its own publishing office called "Hlondianum". We also publish a biblical-liturgical monthly called "Msza Swieta", as well as other magazines such as "Milujcie sie" and english version "Love One Another". Along with the activity of the Society, joined with it, is the Foundation under the name of Cardinal August Hlond.

Last year the process of the beatification of our founder, Card. August Hlond, in the territory of Poland was completed. The process is being continued in Rome.

Standing before so many needs of the Polish migrants, the Society of Christ realizes the fact, that the needs for pastoral care are greater that its own personnel resources. It can fulfill this special mission in the Church only along with diocesan priests and those of religious communities.

At the turn of the Milleniums, the Society of Christ together with many other priests has a task to present to Polish immigrants what is the most important and essential in life. Although, they live the riches of many different nations, their lands, the wealth of their culture, traditions and customs. One, the most important thing has to be done, the value of the Christian faith, Catholic faith, which flows forth from a 2000 year tradition of the Church has to be proclaimed in the new conditions in which the contemporary world lives. 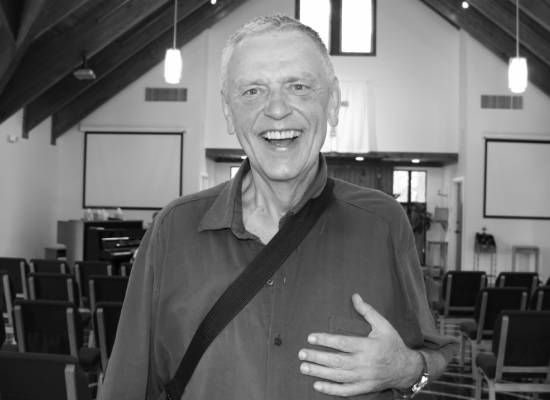 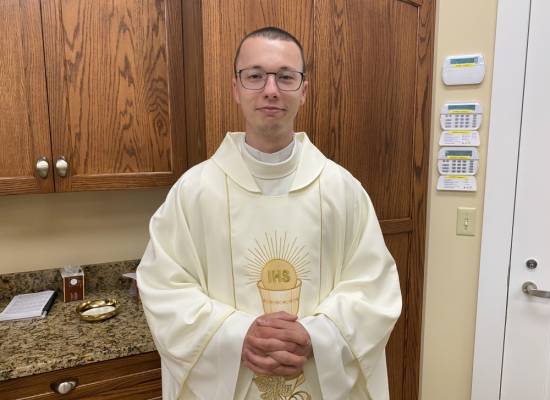 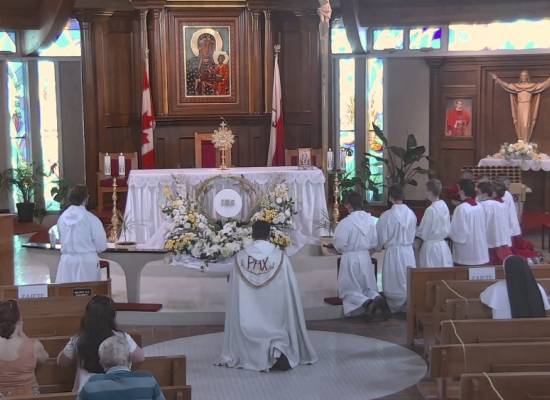 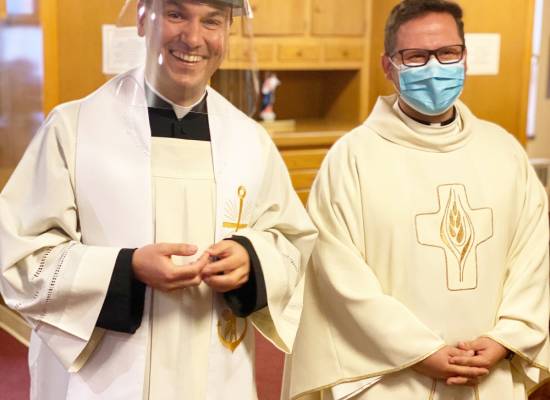