Read more about Society of Christ 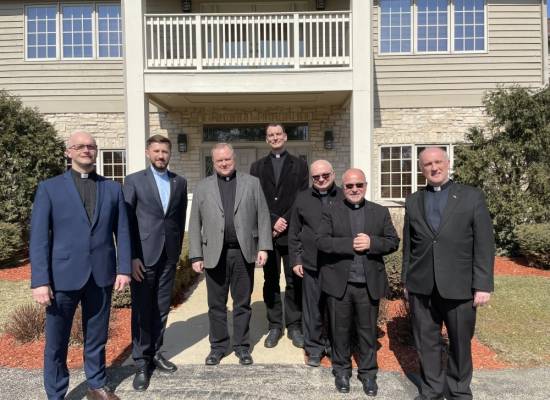 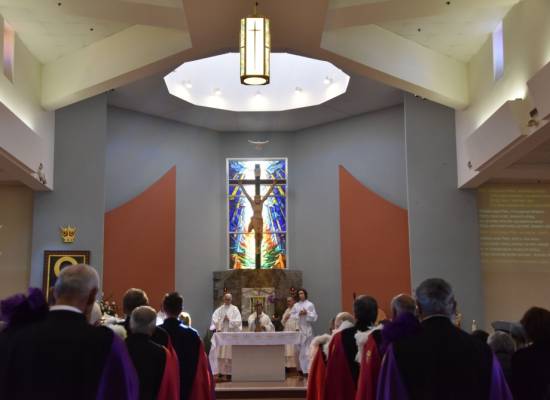 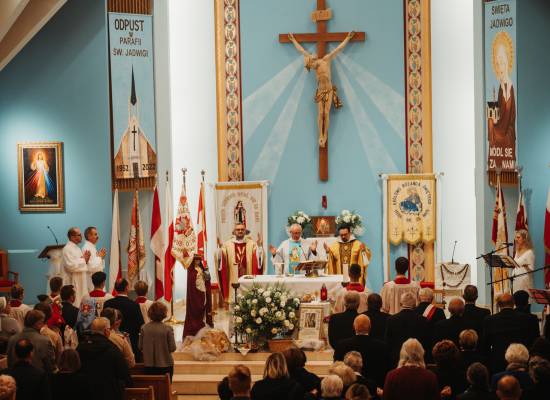